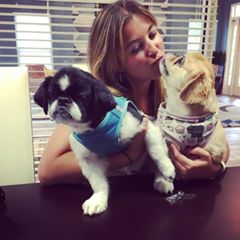 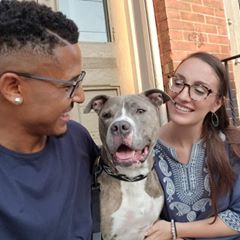 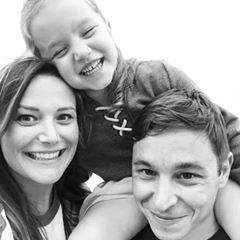 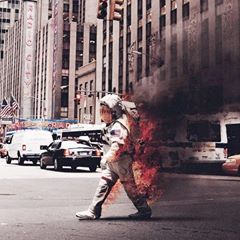 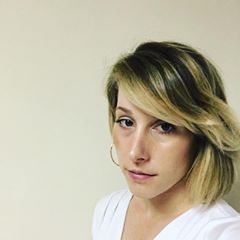 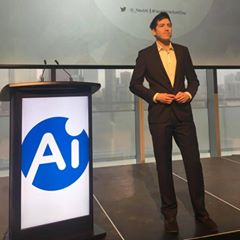 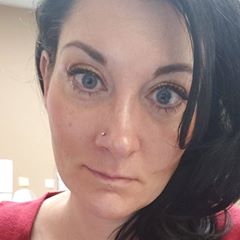 Request information today to learn more about our programs! Get Started Now 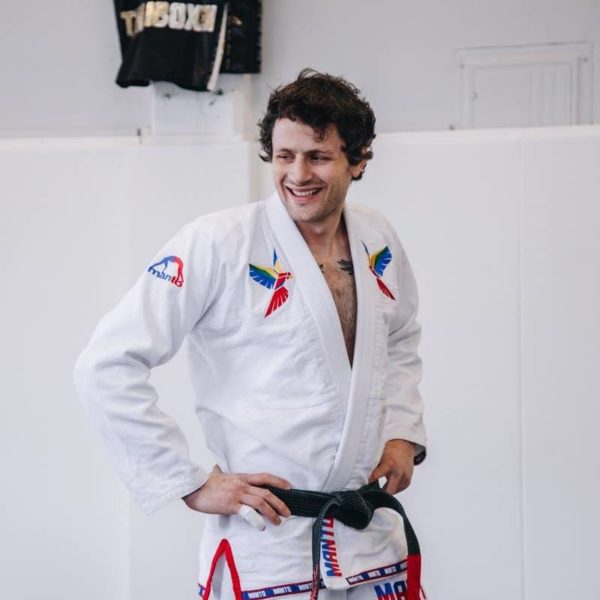 Jackson began his martial arts training in 1996, joining the local wrestling team in Philadelphia after relocating from the Midwest.  His eagerness to grow and challenge himself led to a successful high school career and a short stint on the team in college.

In 2004, upon graduating with a degree in English Education, Jackson finally took the plunge into Muay Thai Kickboxing, Brazilian Jiu Jitsu, and Mixed Martial Arts — something he had been interested in for many years.

His martial arts career would see him compete regularly as an amateur in Muay Thai kickboxing, Jiu Jitsu, and Mixed Martial Arts.  He made his professional debut in 2009.

Jackson opened The North Star Academy in February of 2017 to share his passion of martial arts, its culture, and its benefit to a new generation.

Nothing beats a good leg kick or guillotine choke.  Keep it simple!

Plan on measuring your progress in terms of seasons — not months, weeks, and especially not days.  The martial arts is a lifelong pursuit.  Your main responsibility early on is to develop good habits, good etiquette, and set yourself up for success down the road!