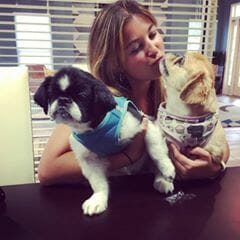 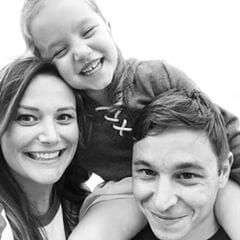 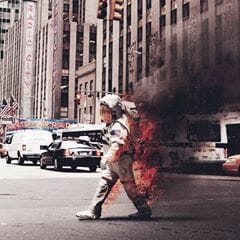 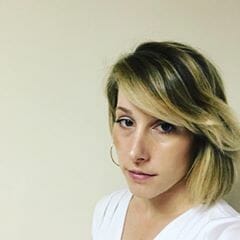 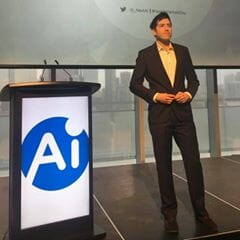 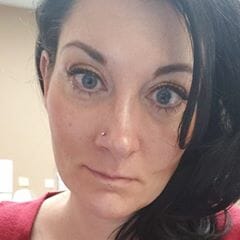 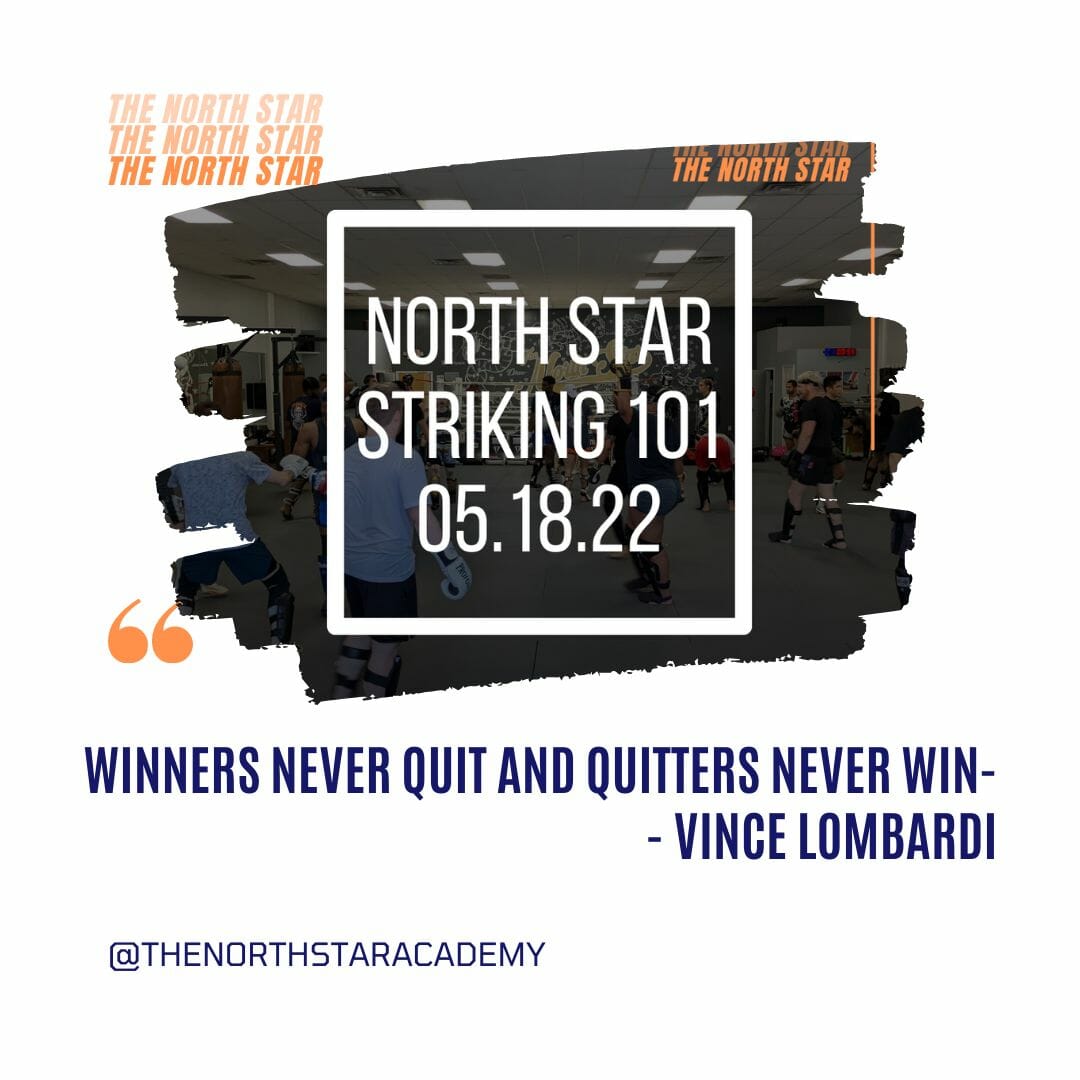 I originally wrote this in the early Spring of 2019, when we had just secured the large space we now call the “Thunderdome.”  Prepping 3400 square feet (including demo) while also teaching a full schedule of classes was not easy 🙂

These are the stages of every endeavor.

It’s funny, 15 years into the game of MMA and I still see this cycle play out in nearly everything I do in life–sometimes the cycles are small, sometimes large.  And sometimes small cycles repeat within a larger cycle (Jiu-jitsu has been one cycle inside another, inside yet another, and so on and so on–it’s never ending).

I’m writing this e-mail after a day of scraping tiles up in our new expansion.  The first 1800 or so square feet went SUPER quick.  It was almost fun.  The machine–a really heavy, vibrating thing with a sharp blade and wheels–was just popping them out rapid fire, and I was fresh and happy to be making such swift progress.

But then, I hit a tough patch.  Whatever mastic or glue the previous tenant had used in this one particular area was different, and instead of popping tiles up in one piece, I had to chip them away a few square inches at a time.  Not only that, I had to keep pulling and pushing the machine to get new angles on the tiles when one just wouldn’t get the job done.

It started to get real.  About halfway through, and the initial novelty of the task had faded and now there was an expanse of tile that needed to come up in small increments.  And unfortunately it turns out that the entire second half of the room was just as difficult.

But, many many many hours later, it was done.  The tile was up.  And it felt great.  With everything cleaned out, I could see my vision for the space start to take shape.

In a few months, when we are enjoying the additional training areas, and all the amenities that the expansion provides, I’ll look back on this build out process fondly and be extremely happy to have put in the effort.  I know this to be true because every time I worked towards something of value, I’ve always hit a rough patch.  I expect them.  I welcome them.  They test my resolve, but they also show me how committed and disciplined I can be when there’s something on the other end that I want.

At first, everything’s new, and each day you’re picking up new techniques you’ve never seen before.  My first few months when I started in 2004 were AWESOME.  Everywhere I looked was something new to learn–new concepts that shaped my mind, new techniques to execute, new strategies to implement.

But then, invariably, it hits you: a plateau.  Maybe you get an injury that sets you back.  Maybe the guy you beat up on makes a huge stride forward and turns the tables on you.  Or maybe you realize that the mountaintop you thought you had reached was merely the first of many plateaus along a mountainside that rises well beyond your line of vision (spoiler alert–there is no peak, just cliffs and plateaus that rise infinitely high).

Regardless, it’s a punishing feeling.  It really makes you ask yourself: is this something I want to do?  Am I in it for the long haul?  Do I have the grit to keep pushing forward?  Will I lose face if I quit?

And this is where a lot of people quit on their goals.  Whether it’s martial arts, dieting, pulling up tiles, whatever.  Once the novelty fades, it’s easy to move on, because these plateaus are fertile ground for excuses.  And nothing is more refreshing to a downtrodden spirit than a juicy, ripe excuse to quit and absolve yourself of the responsibility.

Thing is, there is no path towards anything worth having that isn’t littered with plateaus.  Reaching one simply means that you are going in the right direction.

Everything you want is on the other side of that long, boring, brutal stretch.

You just have to put one foot in front of the other and get through it.  And nobody else can do it for you.